At our law firm, we will ensure that we provide you with the appropriate legal help for your situation. Contact us today to schedule a consultation with our legal professionals. Trust us to help you get the justice you deserve.

Mark Zeller attended Georgetown University in Washington D.C., the nation's oldest Catholic university where he studied Philosophy, Latin, and Ancient Greek. He received his bachelor's degree from the College of Arts and Sciences, with a major concentration in Philosophy (primarily German idealism: Kant and Hegel.) Additionally, Mark Zeller holds the degree of Doctor of Jurisprudence (J.D.) and Master of Laws (LL.M) in International Legal Relations. Both of these degrees were earned at Golden Gate University in San Francisco, CA. 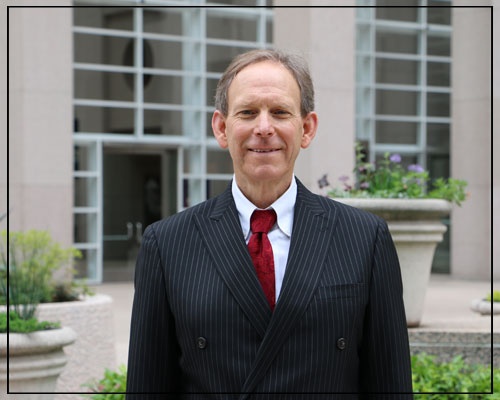 What Our Clients Say

The information you obtain at this site is not, nor is it intended to be, legal advice. You should consult an attorney for advice regarding your individual situation. We invite you to contact us and welcome your calls, letters and electronic mail. Contacting us does not create an attorney-client relationship. Please do not send any confidential information to us until such a time as an attorney-client relationship has been established.

We serve clients in Washington D.C. and all Northern CA counties including: